Holi Haî is Holi or to quote the whole sentence: Bura na mano, Holi hai : don't be angry, it's Holi. That's how a smiling Indian called out to me after throwing a balloon filled with colored water on my head. So here I am dripping, soaking wet and all pink and it's normal, it's Holi, the festival of spring.

A festival full of colors

For several days, I feel the excitement rising: merchants are preparing many small plastic bags containing the color powders that brighten up the food stores, the bazaars.... The children take out their water pistols. The general atmosphere changes, I feel lightness, mischief, energy unfolding.
Then the big day arrives, all the shops, restaurants, tea vendors, street vendors, everything is closed! The street belongs to the party.
On Holi Day (this year March 29th) everything is allowed (or almost): no more barriers linked to castes, social status, religion... On this day, all people are equal, everyone can mock, be insolent, water, cover with colored powder anyone, anywhere in the public space. No limits, no prohibitions. Frustrations can be evacuated. 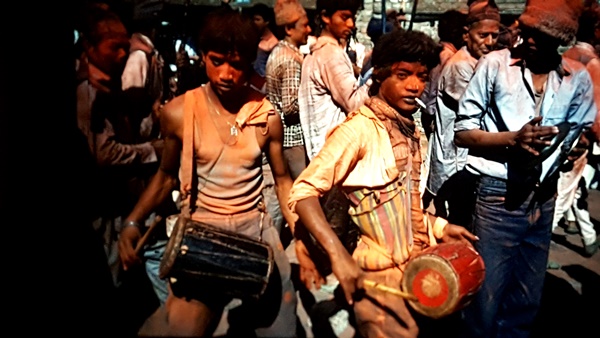 Watch out ! Powders, colored water can appear from everywhere and nowhere: from a window, a roof terrace and children are not to be outdone. Beware if a group of turbulent young people come to meet you, do not try to convince them that you have put on your best shirt.... You end up colorful from head to toe! It's Holi, happy Holi!.
In Bharatpur or Barsana, women even have the right to beat men with sticks!
See the article on Magik India's excellent blog on Holi https://magikindia.com/fr/holi-india/ 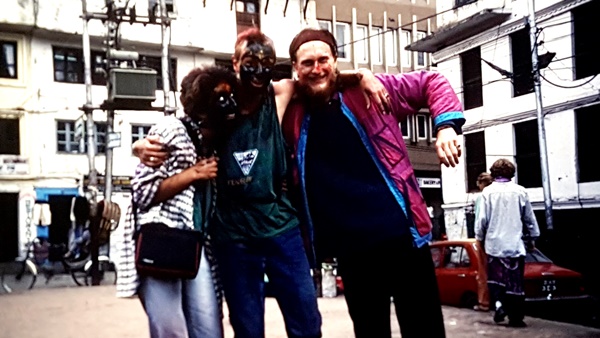 This is a great opportunity to live a great moment of conviviality with the Indians, to sing, to party... to the rhythm of the drums and the loudspeakers pouring out the music at high decibel levels.
For the Indians, the neighbors, the family, Holi is also a moment of reconciliation, of forgiveness if need be.

Sometimes this letting off steam goes too far, and unfortunately I have met families who no longer go out in the morning from Holi for fear of overflows,men who have abused alcohol and (or) have had an heavy consumption of Bhang, a drink containing cannabis and who can become violent.

The evening is much quieter, it is devoted to relatives, friends, family and the opportunity for intimate sharing, exchanges of sweets and candies.

Holi, the victory of good over evil

Holi comes from Holika, the name of the sister of the demon king Hiranyakashy: this king saw himself as the equal of the gods and asked his subjects to venerate him as such! But his son Prahlada refused! Then Hiranyakashy convinced his sister Holika, who was immune to fire, to convince Prahlada to sit with her on a pyre: but Vishnu intervened, saved Prahlada and Holika was reduced to ashes.

Thus on the eve of Holi, many fires are prepared and lit: a puja (ritual) is celebrated in Prahlada's honor: a branch of green wood symbolizing him is placed in the center of the fire, surrounded by offerings, honored with sprinkles of water, mantra chanting... It is removed just before it is set ablaze while the dry wood or an effigy representing Holika is consumed! It is the victory of good over evil.

Sheaves of wheat are passed over the flames and kept in the house to provide abundance. 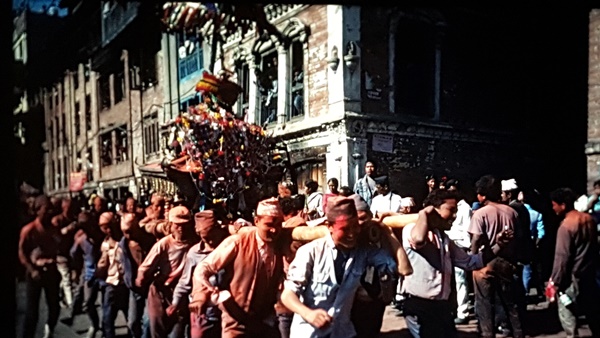 Holi, the festival of renewal

Holi also celebrates Krishna's victory, when he was a child, over the demon Pootana: in this symbolism, Pootana is associated with winter and its death announces its end and thus spring.

Spring symbolizes the renewal, the surge of life, the expansion : Holi thus also celebrates love and the divinities linked to desire, passion. In northern India Krishna and Radhas, the famous divine lovers who represent communion, the One, are honored. Holi resumes the episode where Krishna covers with colors, the famous Gopis, the shepherds and it is in Brindavan that the festival is the most intense.
In the south, it is Kama, the god of desire and his consort Rati and their companion Vasanta, the spring which is the object of all devotion. 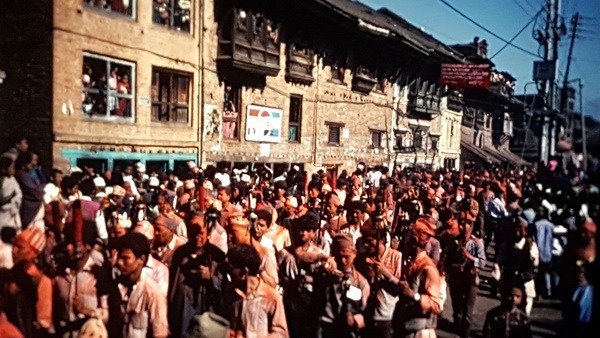 This festive aspect has a deep social meaning: Holi is the occasion of a great mixing between Hindus without social distinction but also and especially between the faithful of different religions: Hindus, Muslims, Sikhs, differences and disputes no longer exist. It is an opportunity for the Indians to go beyond their resentment especially in these times of strong tensions in India between different religious communities, especially between Hindus and Muslims.
It is perhaps also the reason why this festival of Holi is spreading all over the world, United States, United Kingdom... It brings a dimension of openness and welcome.

In the past, these powders of vegetable origin also had a medicinal role: stuck to the skin, they were impregnated all over the body and diffused their happy virtues. Unfortunately today, in India, it is the opposite effect which occurs, of chemical origin, they can cause irritations.

However, the essential remains the party, the smiles, the joy, the atmosphere that emerges during Holi. These colors, as much as dance, music ... have an impact on morale: at the end of winter, it gives optimism, energizes the energy. 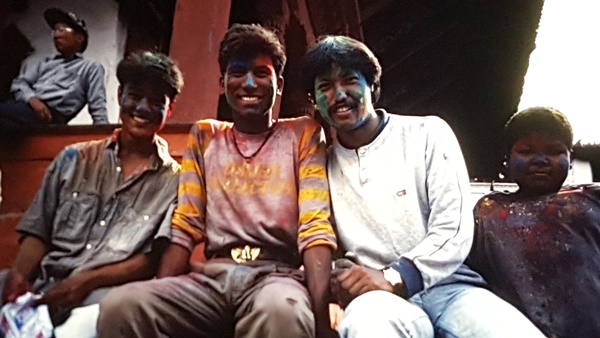 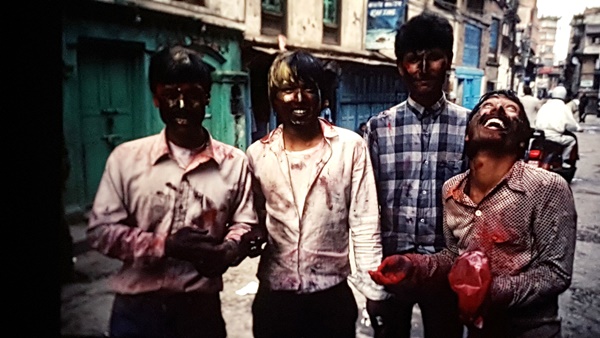 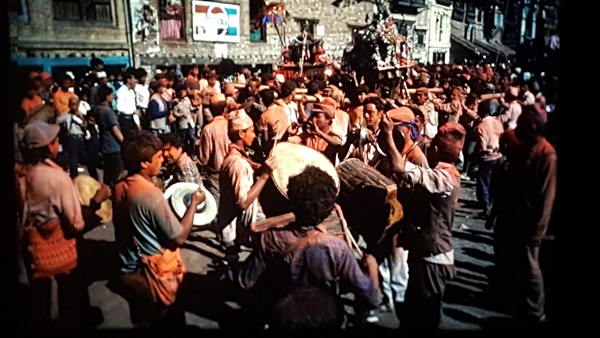